Does Costco Drug Test? Things You Must Know

Does Costco Drug Test? Things You Must Know

Costco is a potential choice for employment in the retail market. The store offers a diverse range of job opportunities, not to mention the competitive salaries for its staff. So, there is every reason to get on board at the world’s leading retailer.

Yes, Costco ensures to drug test every applicant and potential employee to maintain a strict no drug policy among its workforce.

What is the drug test?

A drug test analyzes your blood, urine, sweat, saliva, or hair to look for the presence of any unauthorized or illegal substances—for example, Marijuana, Cocaine, etc.

Why does Costco do the drug test?

Drug testing or screening is performed for a variety of reasons. For instance, a company tests its employees before and/or after hiring as their no-drug workforce policy. Moreover, a drug test is also done for legal and forensic purposes.

What kinds of drug tests does Costco do?

Costco generally opts for mouth swab drug tests. The saliva is collected under observation, and the test takes about 5-10 minutes.

Rarely, when the oral test fails due to some reason, a urine test is conducted.

Do they test all employees?

Yes. Costco drug tests all applicants as a mandatory employment requirement. In addition, they also regularly drug test all the employees to ensure they comply with the company’s drug-free policy.

How Does Costco Drug Test?

The oral fluid drug test at Costco is relatively straightforward. The test uses a mouth swab to collect the saliva of the employee. It is done under direct observation to reduce the chances of specimen adulteration.

This test can detect the presence of a drug in the specimen up to 48 hours after use.

Below is the Costco drug testing procedure. 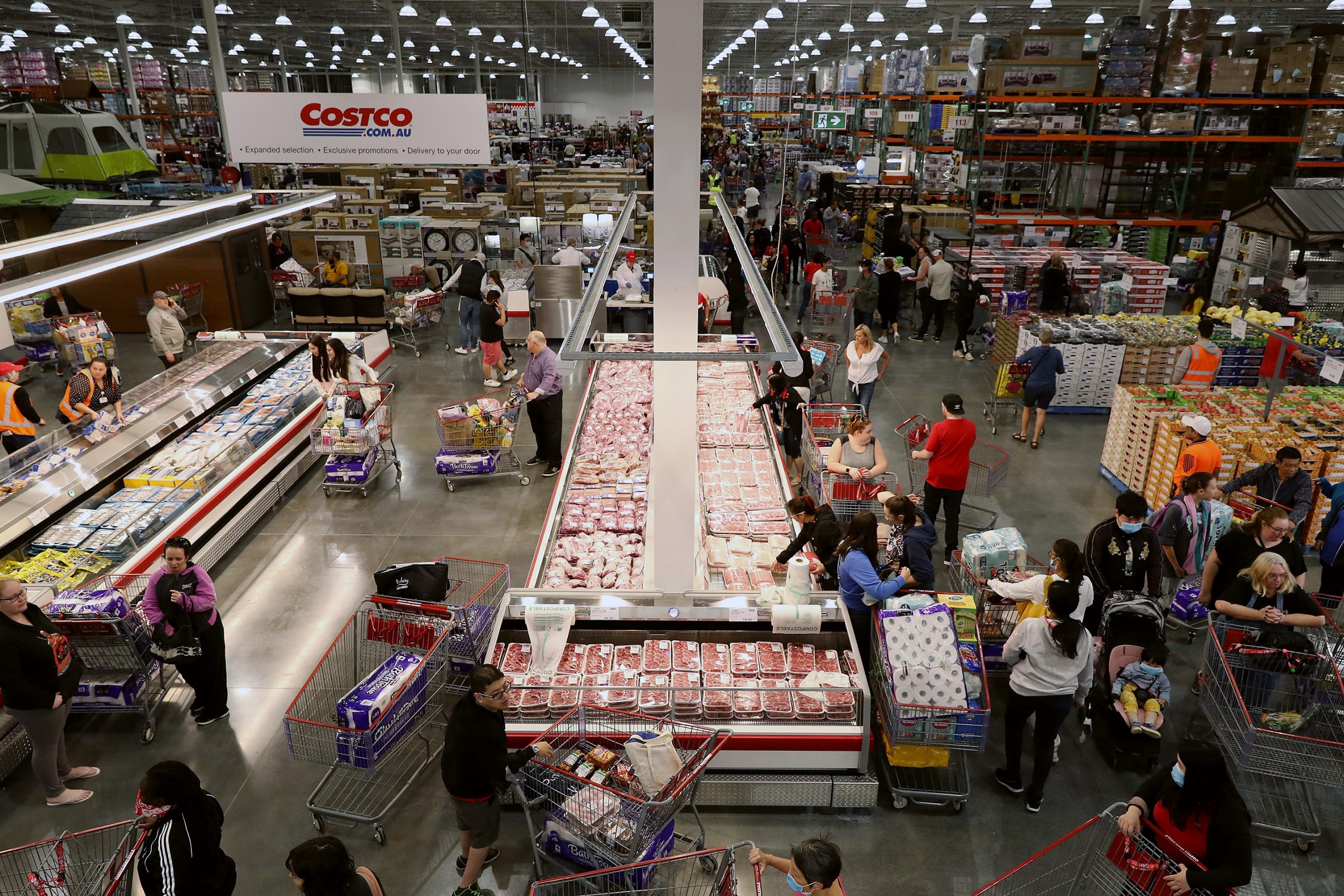 Does Costco drug test during interviews or after hiring?

Costco conducts the drug test during the interview. The applicant is requested to take the mouth swab test then and there to avoid fraudulent activity.

Unfortunately, yes. Costco holds the right to randomly drug test their employees anytime during their employment. However, these random drug tests are quite uncommon.

How often does Costco drug test?

I. An initial drug test to verify if the employee is eligible for a job at Costco

II. If an employee is suspected of substance use or suspicious behavior at work

How long does it take Costco to get back to you after your drug test?

Generally, the drug test results at Costco are returned within the next three days. So, it might take a few days or a week for Costco to get back to you after your drug test.

No, Costco does not sell its drug test kits.

Costco’s Drug and Alcohol Workplace Policy states that all the applicants and employees in any Costco location must avoid the use of any unauthorized substance.

What if I failed the drug test?

If you fail the Costco drug test, your employment will be terminated. Costco has a zero-tolerance policy for drug tests. Therefore, any employee who fails to give a negative result in the drug test will be disciplined and fired from the job.

That said, if you fail the drug test, you will only be eligible to be rehired after a year. Moreover, you will have to follow a series of evaluations, including treatment and counseling.

Are there any prescription drugs that will cause Positive in the drug test?

Yes, prescription drugs can cause positive in the drug test. However, you will not fail the test for legalized drugs as long as you inform Costco before the test.

Costco is a great working place with a fair share of benefits. But the company has a strict drug and alcohol-free policy for its workplace.

Thus, when applying for a job at Costco, be ready for a saliva test during your interview. Also, make sure to stop using any drugs, or you will lose your chance. 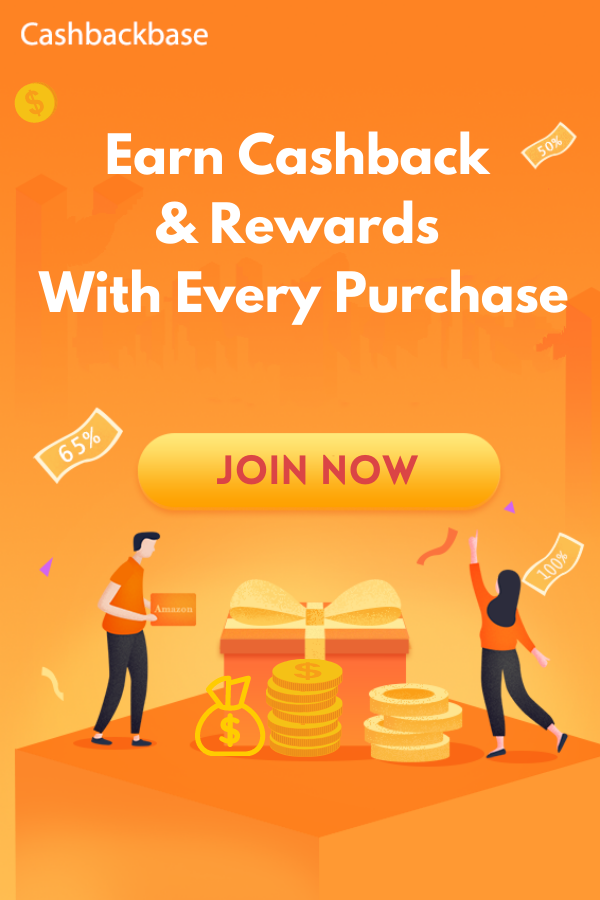