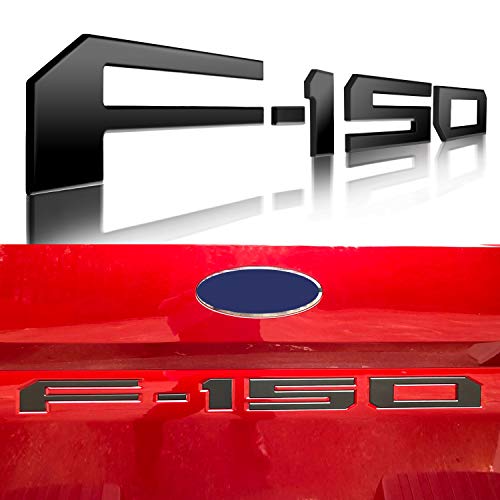 MAKE YOUR F150 STAND OUT FROM THE REST: Seven Sparta 3D Raised Tailgate Letters is specially designed for the Tailgate of F150 2018-2019. The Matte Black inserts matches the color on the front grill and rear bumper, it makes your truck look better and becomes an "eye-catcher".
3D RAISED TAILGATE LETTERS: Seven Sparta tailgate letters for Ford F150 2018-2019 are raised letters and made of quality ABS and equipped with nice depth, which fit into the tailgate lettering perfectly and persistently.
STRONG TAPE TO KEEP LETTERS STAND WELL: Each letter equipped with quality tape on the backside, which makes the inserts for F150 tailgate hold up really well even to rain and car washes. Changes the back of your F150 in a good way!
EASY AND FAST INSTALLATION: Just clean the depress space and stick the inserts on the tailgate, all of the installation takes about 5 minutes only, it’s really easy to install the letters. Tips: Just make sure everything is lined up before pushing it down firmly.
NO-RISK PURCHASE! UNCONDITIONAL 30-DAY MONEY-BACK GUARANTEE: If you’re unsatisfied with this item for any reason, we’ll immediately refund your purchase price. Now we also offer the raptor grill for F150 (ASIN:B07FF2QZRJ) for you to choose.

Spend 168 Points to request this deal

4 Steps to Get Cash Back

Get seller's confirmation and buy it on Amazon

Fill in Amazon order info and approved by the seller

Tips: The amount of the coupon will be deducted from the cashback if you use a coupon.

The Seller Other Deals 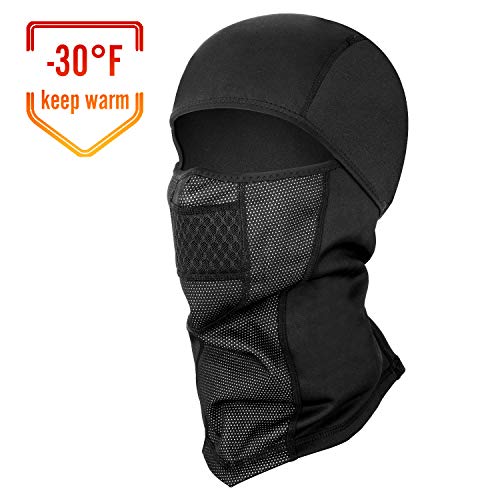 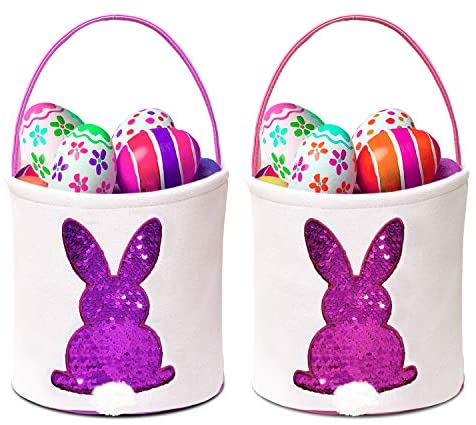 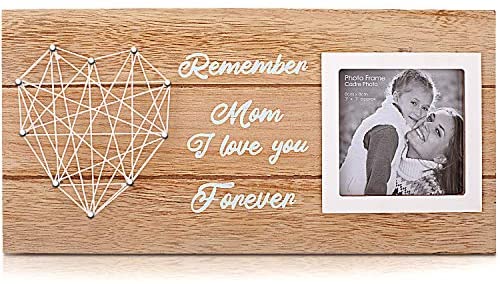 SEVENS Mom I Love You Picture Frame with a Handmade String Heart for 3" x 3" Photo, Great Gift for Mother's Day, Birthday or Valentines 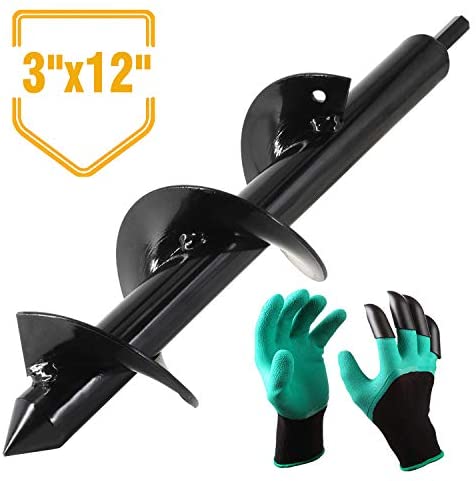 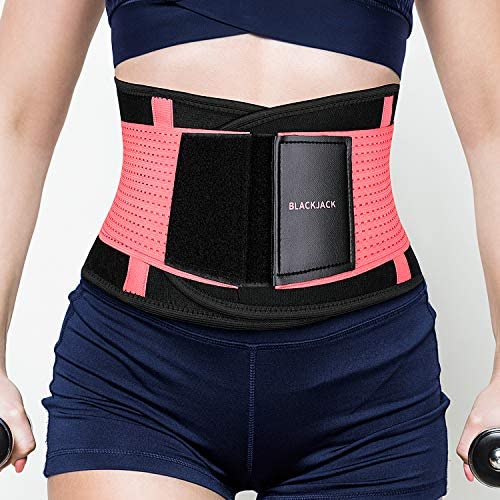 Login to enjoy your offer for this product!

Get Updates for free